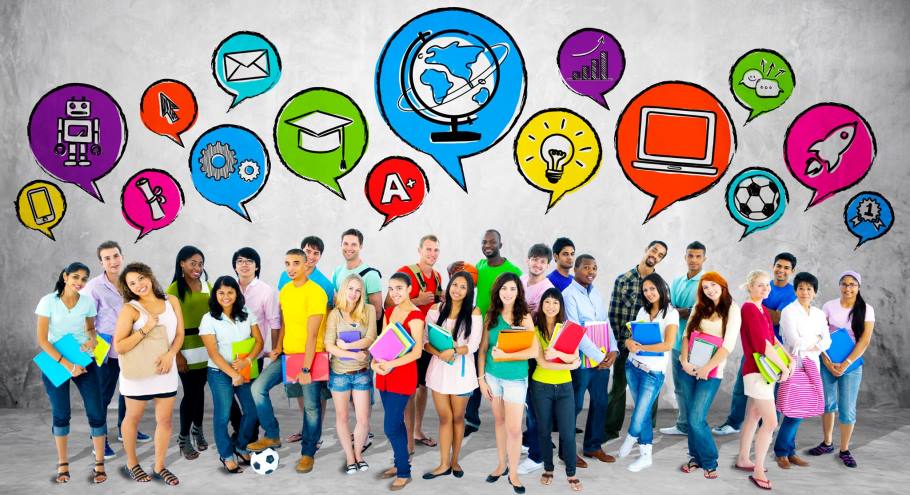 An introduction to the National Collaborative Outreach Programme (NCOP)

The Swan Song: this is a guest blog by Ant Sutcliffe, the Head of Higher Horizons +, one of 29 new NCOP'S in England.

In the last blog I wrote for these pages, I sent out some form of strangled swan song of a yelp, calling into the abyss for an investment from somewhere (OK, the call was to central government) in a hope that funds for the university collaborative outreach networks, that had served England, would be continued post the ceasing of funds in 2016. In fact I said…

A recently released Green Paper has set goals for universities to recruit, from the most disadvantaged areas, an additional 7% per institution, per annum until 2020. There is also an expectation to see 20% more BME students entering Higher Education by 2020. Director of OFFA, Les Ebdon has recently released guidance where he states that “It is vital that where effective collaborative approaches have been developed, this investment is protected”. Where that investment comes from is still unclear. The only way we will achieve these goals is by working together as universities, to raise aspirations, to raise attainment and to inspire the hardest to reach young people.

Now, I am not one to take credit for the newly funded £240 Million, four year, National Collaborative Outreach Programme, or NCOP: I’m just recalling my plea into the abyss.

So what is NCOP?

NCOP is the largest investment in a raising educational progression and aspirations widening participation programme for 13 - 18 year olds since Aimhigher. But it is not really like Aimhigher. Where Aimhigher was a national brand with regionalised subsections and would fund schools to engage with university outreach in any area of relative disadvantage, NCOP is far more targeted. The government have sanctioned 29 NCOP consortia across 29 regions. The one that I am looking after, for example has the reach of Staffordshire, Shropshire and Cheshire. Within those areas, money has been attached to Wards where GCSE attainment is good, but the progression rates to Higher Education are incredibly low. Of course, these areas directly match with the traditional ‘Low Participation Neighbourhoods’ and areas of economic disadvantage. We have looked at where those young people are educated and drawn up lists of schools and areas to target – we have 81 schools and 25 colleges across our region, so not a great deal in relative terms.

We have been tasked with a simple goal: To double the amount of 18 year olds from these areas of disadvantage progressing into degree level study by 2020, using a 2009 baseline, with 20% more BME students attending and with particular focus on White Working Class Boys progression to further study.

Where we talk about ‘degree level study’, that includes everything from reading Classics at Oxbridge to a Degree Level Apprenticeship at one of our excellent Post-92 providers – or colleges even.

We need to be careful that we don’t fall into the trap of stereotyping all White Working Class Boys, for example, by pushing them into vocational degrees, but our job is clear – to provide the platform for informed decision making – with an extra push and a nudge over the HE line.

So what will we be doing? I can only speak on behalf my network, Higher Horizons+, but I would imagine the offering will be largely similar across the other 28 Consortia: 30 dedicated Higher Horizons+ staff, each looking after a small number of schools that they will directly serve in their region, offering a number of Residential stays at our partner institutions, campus visits with information sessions and a mix of curriculum support, face to face and eMentoring programmes, in-school drop in sessions, drama performances, careers and education fairs… and a hackathon and zombie apocalypse day have been on the agenda this week.

Something new we are able to offer is to cover transport for any visit, whether that be for a school from Stoke visiting Oxford for the day or a College from Ellesmere Port popping down the hill to Chester. We are also going to cover up to 4 members of teaching staff joining their learners on activities, to pay for cover in school at £100 per member of staff per day. Hopefully, in aiming to break down the barriers of our young people, we can break down the barriers schools have in engaging with universities.

Widening Participation Practitioners across the land have become a slightly cynical bunch – I can say that being in the game since 2005 – but I can sense a feeling of excitement about this programme. We have the funds and the ability to make a real difference in some of the hardest to reach communities, and ultimately, we are driven by changing the lives of young people.

The Swan is about to sing again.


This brochure has been produced by UniTasterDays.com in collaboration with HELOA - to support the university guidance that is provided in secondary schools and colleges.

Editorial has been provided by over 35 colleagues at universities and higher education institutions throughout the UK. On topics covering how to support students with their university decisions, university events, widening participation & fair access, UCAS applications (including writing school references) and more. It also includes the key student finance facts from Martin Lewis.


New to UniTasterDays? Register Now for our newsletter which includes access to this FREE guide.

Already registered? Login to your control panel with your email address to download now!

Best use of Tech
in Career Dev